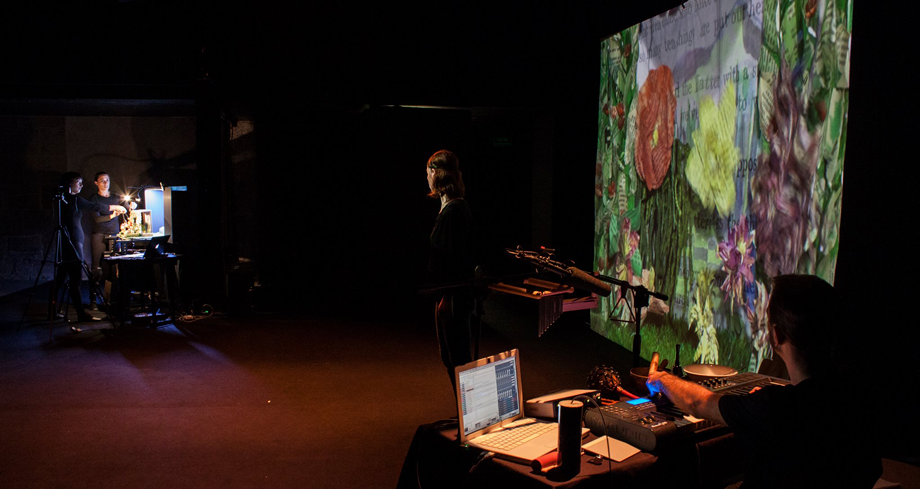 Alice on the other side of the mirror

Alice has reached adulthood. She needs to stop, but the world does not stop running; she is an arrow shot towards death. Alice falls into a deep sleep, decides to restrain her mind and is suspended in the labyrinth of her imagination. Unusual characters from her childhood come to her such as The Red Queen, The White Queen, Humpty Dumpty, Tuideldin and Tuideldún. Through them, she will try to look for answers. Mirrors and mirages until she finds the way out where life and reality await.